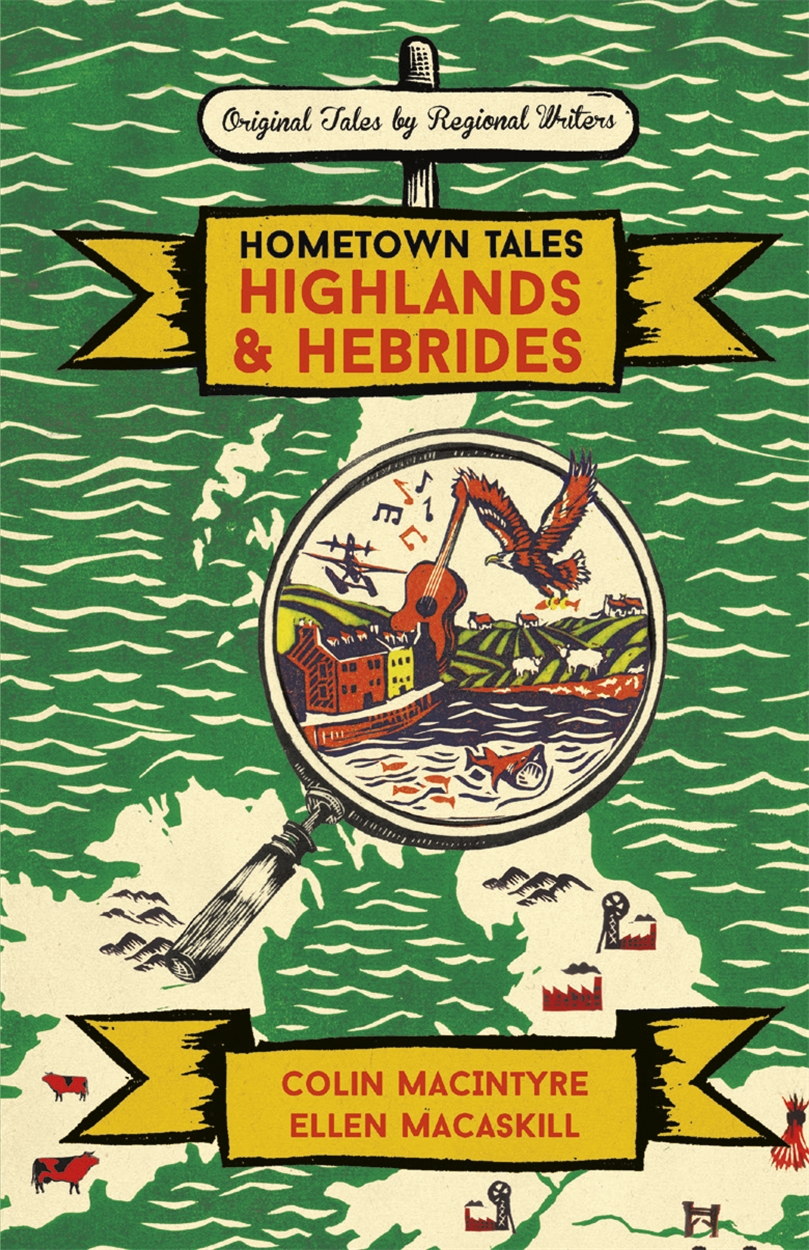 An extract from the new memoir by Colin MacIntyre about growing up on the isle of Mull: ‘Hometown Tales: The Boy in the Bubble’. From the book HOMETOWN TALES: HIGHLANDS AND HEBRIDES on W&N Books

Published in June 2018 by Weidenfeld & Nicolson, an imprint of The Orion Publishing Group.

MY TWO WORLDS collided on a wet and windy December night in the mid-1980s. The mainland came to the island.

Picture the scene: a man is wading in from a little boat to an island in the Hebrides. It is the middle of winter and pitch-black. He has a suit on, but no tie, and is carrying an object high above his head as though he has just won the men’s final at Wimbledon. He is travelling back late after spending the week working in the city, as he does every weekend in a whirlwind: a one-man Hebridean Grand Prix. Having missed the last scheduled Caledonian MacBrayne ferry, his car has been ditched and he has been picked up from the banks of Ardnamurchan by a boat belonging to a clam diver. But the diver’s boat can’t get any closer to the little jetty on the island. The tides are not behaving. That’s what tides do; they either behave or they don’t. The man is only lit by the light of the boat. The spotlight makes sideways daggers of the rain, casting a spell over the choppy sea, turning black into white. The man is slowly reaching the shore, his drenched suited legs gradually emerging from the sea like Charlie Chaplin from an encounter with a hosepipe. It is Friday night. He is

almost home. He is my father. The clam diver is my uncle Rob. The object held above my father’s head is my Christmas present, come early. It is not the All England Club’s Gentleman’s Singles Trophy; it is a 1978 USA original Fender Telecaster guitar.

We all know about the day the music died . . . well, this is the night the music arrived. To me. To my island. You might think from the way I describe the scene I actually witnessed it. I didn’t. I was at home waiting for the prize. I was thirteen, ready to plug in. My world was about to change. 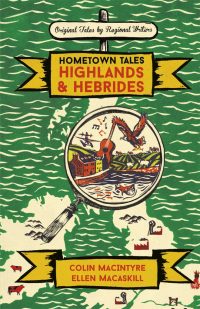 Colin will be reading from the book and performing MHS songs at the first Tobermory Book Festival:

Colin MacIntyre / Mull Historical Society will be performing ‘From Stage to Page’ this SAT 27th 10.30AM at Mull Theatre – performing MHS songs both new and old, with readings from Colin’s new ‘Hometown Tales’ memoir about growing up on Mull: stories of inspirational grandfathers, first bands and more. Including readings from his debut novel ‘The Letters of Ivor Punch’ – PLUS: Colin’s uncle, Eric Macintyre, will be reading the poetry of Colin’s ‘Bard of Mull’ grandfather, Angus Macintyre. Tickets 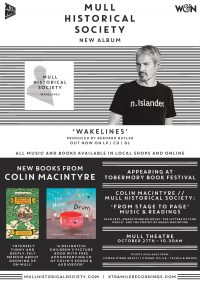 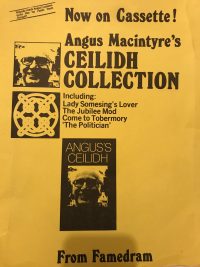 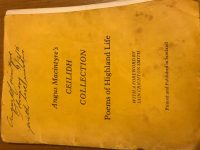