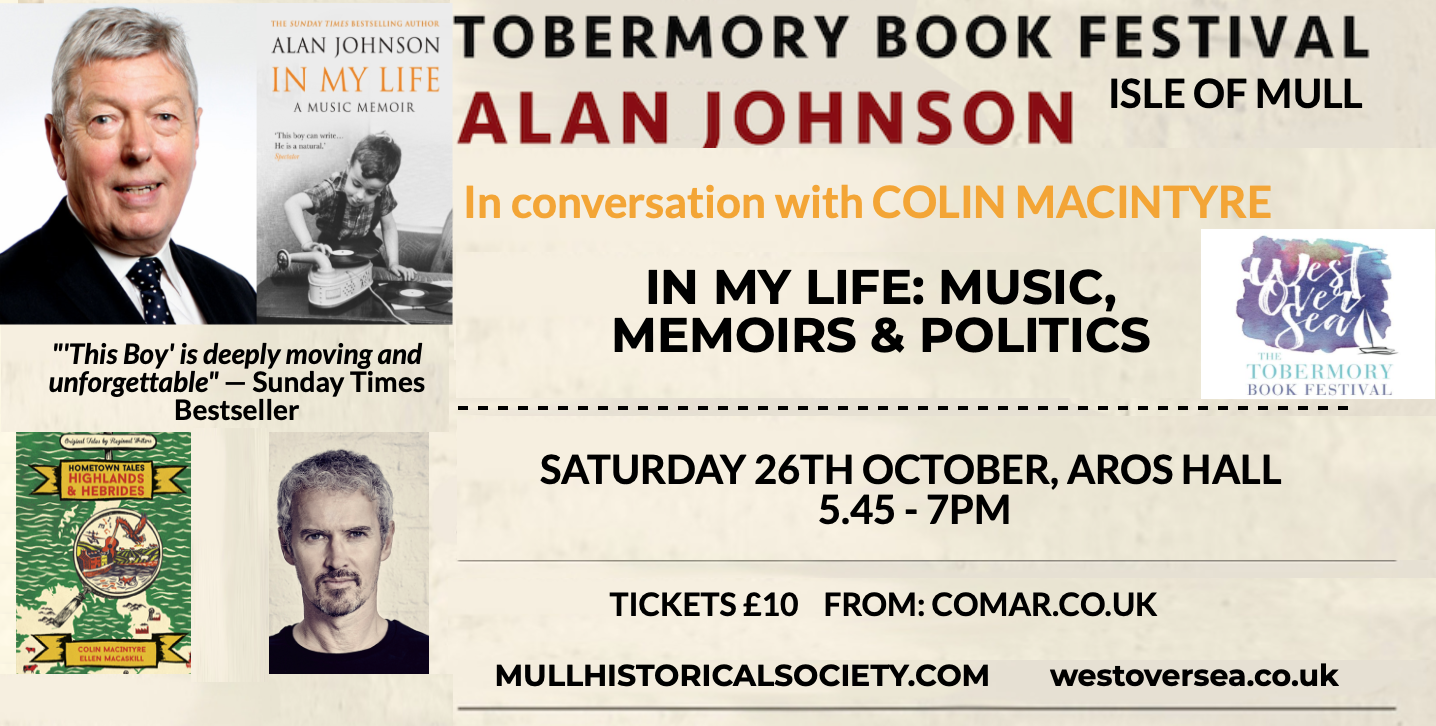 In My Life: Music, Memoirs and Politics

Alan Johnson is one of Britain’s best known politicians who has been Home Secretary, Secretary of State for Work and Pensions, Education Secretary, Health Secretary and Shadow Chancellor. He is now a best selling author of four fantastic memoirs, in which he documents his rise from the West London slums of his youth to some of the highest political and trade unions offices in the land – his also tells of his dreams of becoming a pop star. Mull native, and award-winning musician and author, Colin MacIntyre, is the man behind Mull Historical Society and son of former BBC Political & Industrial Correspondent, Kenny Macintyre. Colin’s new memoir ‘The Boy in the Bubble’. is part of the ‘Hometown Tales: Highlands & Hebrides‘ series. Alan is an admirer of Colin’s MHS music – so expect a tune from Colin too, back home in the hall where his music career began. Buy Tickets £10 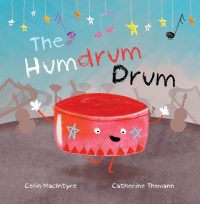