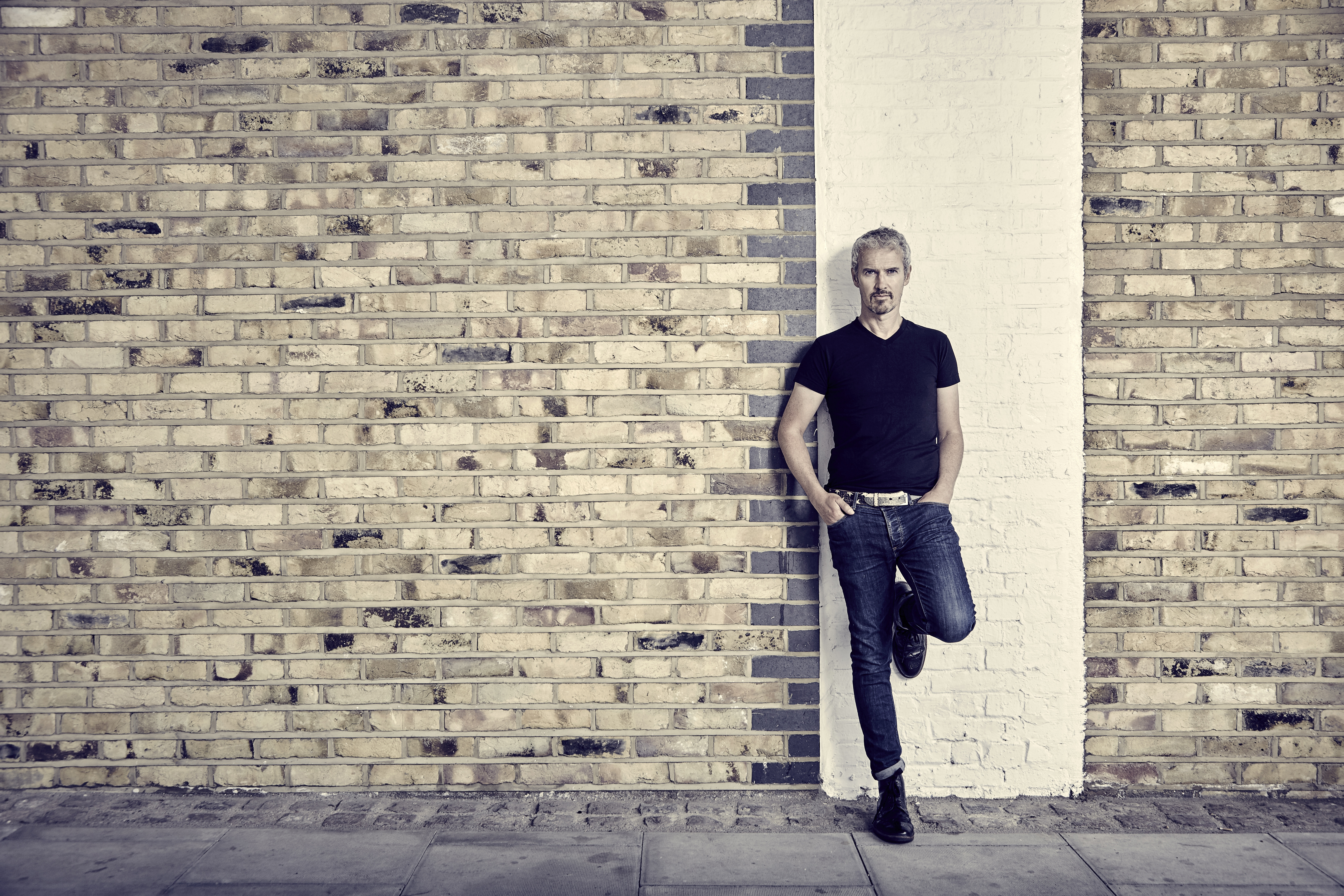 Hello Society,
I’m delighted to have just signed a new record deal with Xtra Mile Recordings. They are a family as much as a label and are very well named! I’m really pleased to continue what is now the longest creative partnership of my career. I’m sitting here in my studio cabin in the woods with a title and a load of songs and I’m about to press record. If I crack the door I can almost hear the ocean, so I’ll see what washes back… ‘Loss’ was in some ways about the place of people in communities, local Vs global. So – 20 years on… I’m excited to discover where ‘Meltwater’ takes me.

Looking forward to hopefully seeing some of you at the ‘Loss’ anniversary show at Celtic Connections on Sat 22nd January, I’ve got a bit of swotting ahead… all being well there will be more of these to come elsewhere in 2022. Also announcing MHS will be performing in London with a 100-piece Pop-Up Orchestra Show at EartH Hackney on Sunday March 13th — fancy being part of the orchestra?? (details below!)

In these times I’d also like to wish everyone a safe, healthy and happy Christmas and New Year. There’s something a little (let’s do it) “Mull-ed“… for Xmas further below.

Xtra Mile Recordings and Colin MacIntyre, AKA Mull Historical Society are pleased to announce that a new deal has been signed for the release of MacIntyre’s ninth MHS album, and the fourth with the label.

Following the release of ‘City Awakenings’ (2012), ‘Dear Satellite’ (2016) and the Bernard Butler produced ‘Wakelines’ (2018) – the new album titled ‘Meltwater’ marks a decade-long partnership together and a new chapter in the long and illustrious career of one of Britain’s best songwriters.

Charlie Caplowe, Managing Director at Xtra Mile Recordings adds: “Can’t believe it’s been 10 years working with Colin/Mull and always such a positive experience. We can’t wait to be working with him again on Meltwater.”

The album will be published by MUTE SONG.

2022 will be a busy year for MacIntyre who’ll also be celebrating the 20th anniversary of his debut album ‘Loss’. Kicking off the year on January 22nd MacIntyre will be playing at the Celtic Connections festival at Saint Luke’s in Glasgow. The performance of the universally lauded and Gold-selling breakthrough will prove to be a special night at Celtic Connections with special guests (to be announced) joining MacIntyre on stage to perform the album in full as well as other MHS tracks from his back catalogue. From the heartfelt charm of game-changing NME Debut Single of the Year, ‘Barcode Bypass’, to the rip-roaring MTV-adorned, ‘I Tried’ & ‘Animal Cannabus’, this proves to be a reflective and celebratory night. The band will feature Celtic Connections faves Sorren MacIean, Hannah Fisher & Seonaid Aitken. Special re-issues of ‘Loss’ together with his second and third MHS albums – ‘Us’ and ‘This Is Hope’ respectively – will also be released later in year to celebrate this career milestone. New book titles are also in the works…

Colin MacIntyre is a multi-award-winning musician, producer, author for adults and children and playwright – and has been voted Scotland’s Top Creative Talent at the Glenfiddich Spirit of Scotland Awards, as well into the Greatest Scottish Artists of All Time public poll. One of his ‘Loss’ hit singles, ‘Watching Xanadu’, made STV’s ’Scottish Greatest Album’ and the album was also a recent subject of the Sunday Herald’s ‘Scotland’s Best Albums’ series. His debut novel ‘The Letters of Ivor Punch’ won the 2015 Edinburgh Book Festival First Book Award, which he adapted for the stage in 2019. Other books published have been his memoir ‘Hometown Tales’ and his first children’s book ‘The Humdrum Drum’.

“The best acoustic pop album of the year.” – NME

“Sumptuous choirs and choruses. One of the best British records of the year.” – Uncut