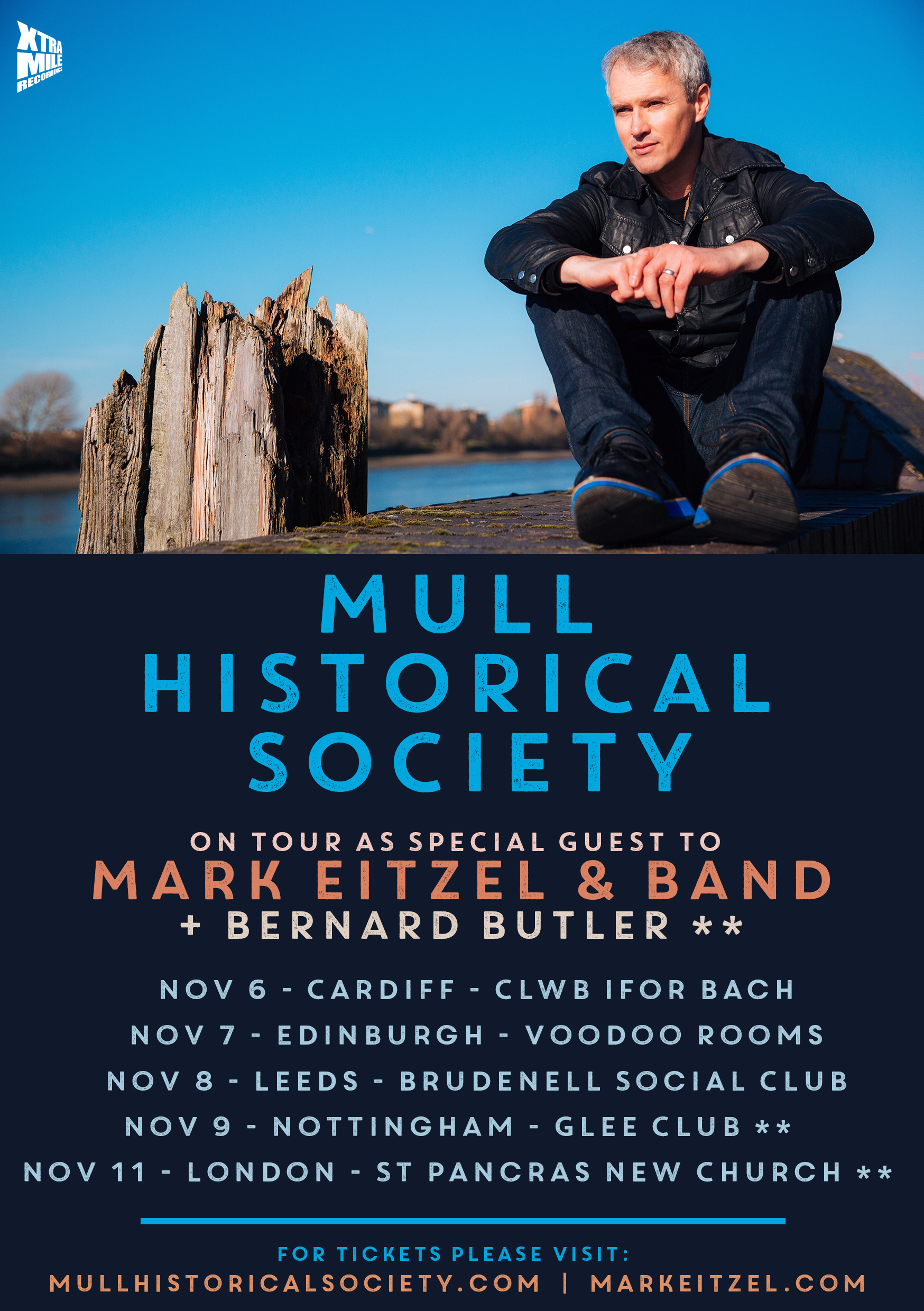 Hi all, I’m delighted to announce I’ll be touring MHS around the U.K. in November with Mark Eitzel (American Music Club) & Bernard Butler. More on Mark & Bernard below, both terrific songwriters. Meanwhile, I’m excited to have started recording the new MHS album, and am also writing my second novel. June 2017 will also see a children’s picture book with music from me, and a memoir about growing up on the isle of Mull as part of W&N Books ‘Hometown Tales‘.

First off, I hope to see you out at the below! I’ll be onstage first and also signing books for anyone that wants one at these shows. Click on venues for ticket info.

Mark Eitzel (American Music Club) tours his biggest selling record in over 20 years in November, with guests Mull Historical Society – the acclaimed and award-winning musician, author and producer, Colin MacIntyre. In addition to classics from American Music Club and solo albums, Mark will be featuring material from Hey Mr Ferryman. It was made with Mercury Prize winner Bernard Butler (ex-Suede, McAlmont & Butler), who has produced or recorded albums with Ben Watt, Edwyn Collins and more, and will also be playing on the dates. Rolling Stone awarded Mark and AMC their ‘Songwriter of the Year’ and ‘Album of the Year’ for their album Everclear, which remains a true and soul-stirring classic to this day. 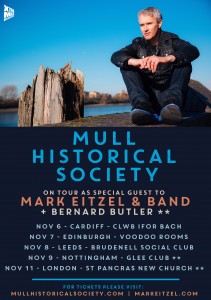 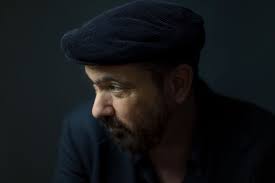 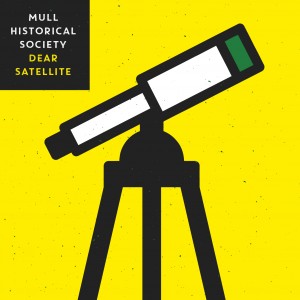